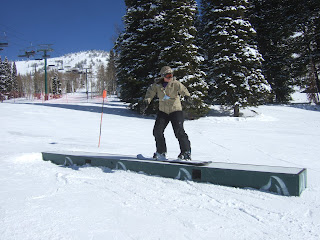 So Jeff and I decided to head to Targhee on Saturday for a little adventure! Jeff went with his little brother this winter but his little bro broke his clavical so they had to head home! They did recieve two free passes because of the accident. Since Jared won’t be back this winter we decided to use the passes and go snowboarding! 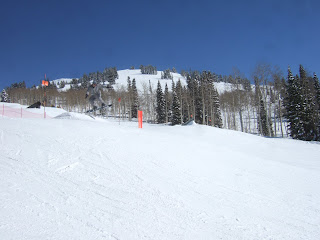 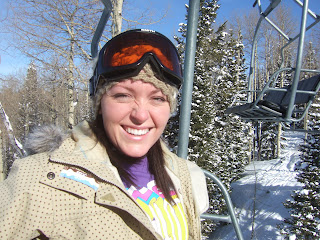 It was so beautiful that day! Not a cloud or snowflake in the sky. 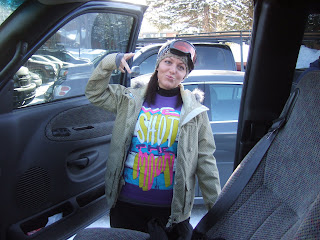 Just for Caleb I wore the shirt he gave me! I haven’t gone snowboarding in (for reals) 3 years! I thought the shirt would give me good luck! 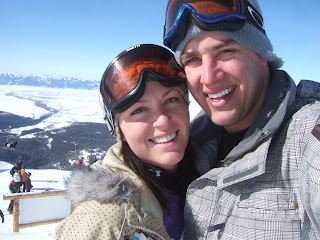 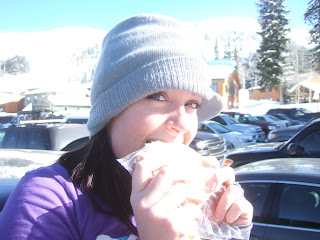 We packed food for our lunches! 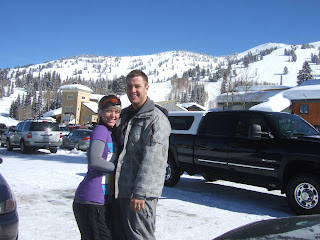 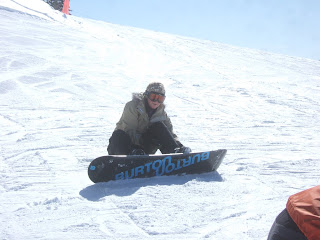 This video is of me trying to conquer this stupid box! I fell so hard one time I thought I had a concusion, of course I didn’t and Jeff just laughed but it still hurt! I fall of course again in this video but by the end of the day I conquered that beast!

Jeff is a pro of course! He dominated this jump! We had such a blast, expecially since there were no broken bones in the process! We will be doing this again soon!