Welcome to my New site! Check out my Fitness Journey! See now 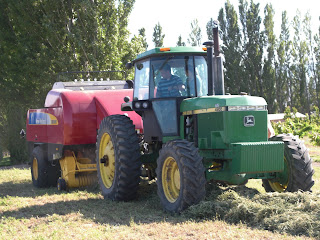 Last weekend Jeff and I jumped in the car and drove 9 hours to Mattawa to spend the weekend with our family. 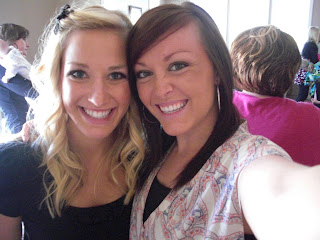 Sara went through the temple for the first time and the whole family was there to support her. She looked beautiful in white and her smile was brighter than ever. She is a step closer to being married for time and all eternity. I can not wait for that day on June 26Th when she will be able to feel that true happiness that I was able to receive on December 20Th! I love that girl so much and I am so proud of her. 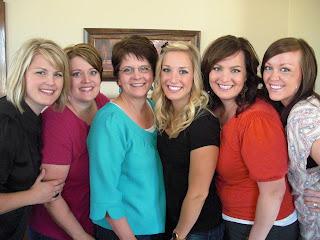 It was such a great, overwhelming feeling to be in the temple with all of my sister in laws and my mother in law. I am so blessed to have such a great family. 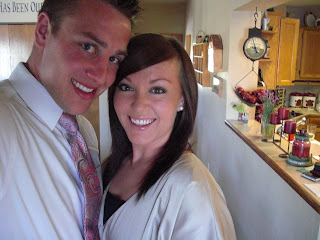 We had a great time there…for the most part! Jeff is such a great uncle, he is always outside playing with his nieces and nephews but this weekend it didn’t pay off. Jeff was taking all the little kids on a four wheeler ride like he always does when all of the sudden he heard all the kids screaming. He looked back and saw the kids fly out of the wagon that was being towed by the four wheeler. Apparently he hit the edge of the grass with the front wheel of the trailer and it dumped all the kids out right in front of a huge boulder. There was a lot of screaming, crying and dirty faces. But in the long run it ended with Paige getting grass stained hair, Kate with scratches on her toes, Aubrey traumatized from seeing her brother bleed all over the place and Carter with 5 stitches on the top of his head, a fat lip and a raspberry on his side. Straight from Kate’s mouth, “Mom, I didn’t flew….Carter flew…but I didn’t flew.” We decided that meant that Carter flew out of the trailer but Kate didn’t. Everyone was pretty shaken and upset but I don’t think anyone was as upset as Jeff. While I was sitting outside trying to console my husband, Addie (the dog) came walking up to Jeff. All Jeff could say through his cracked voice and wet eyes was, “Addie do you still love me?” He felt so bad but after 4 bathes and a million apologies I think we were all OK. Let’s just say that Vicki will never let that happen again. Not even 2 minutes after the accident she wrote a “Safety Manual” for Boulder Resort. It included no four wheeler rides in the trailer EVER AGAIN. 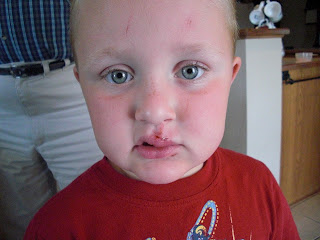 We felt so bad for Carter. We are so grateful for little children who forgive so easily. On the way to the hospital Carter called Jeff just to say, “It’s OK Jeff, I love you.” I think we can all learn a few things about forgiveness from Carter. We are so grateful he is OK and that his parents and the rest of the family were so forgiving and helpful! I really do have such a great family!
0 Shares
« HAPPY MOTHER’S DAY
FOR SALE »