It's here! It's here! My brand new APP! Get the app
Rebecca, a very sweet reader of mine, emailed me and asked if I could read her latest post and pass the word along.
After reading I knew that the least I could do was post about this sweet little boy!
So I would like to introduce to you,
KAMERON MURRAY 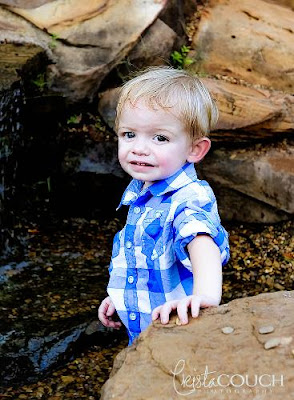 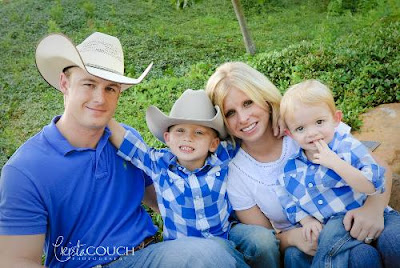 Dad- Daniel, Big Brother – Kasen and Mom – Beth
In July of 2010, Beth took Kameron to his pediatrician, for the umpteenth time, with the concern of his abnormally large belly that had been previously shrugged off as “normal”. But this particular time mom wasn’t giving up and insisted they look into this! I’m guessing momma bear stood her ground because the doctors finally preformed an ultrasound examination. 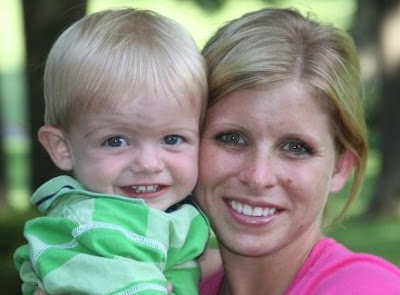 This ultrasound detected that Kameron’s right kidney was LARGER than normal, had numerous cysts covering it and could possibly have a disease called Multicystic Dysplatic Kidney.
They immediately took Kameron to Children’s Medical City in Dallas, TX. They did another ultrasound and additional testing and discovered that Kameron’s kidney wasn’t just larger than most children, but in fact TWICE the size of an ADULT kidney.
Kameron was only 19 months old and weighed a whopping 24 pounds at this time. 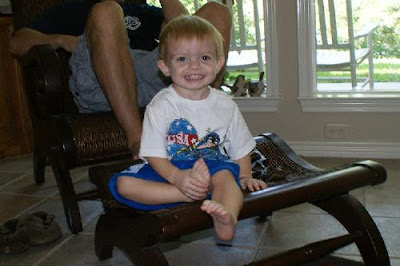 They scheduled an immediate surgery but before beginning, the doctors decided to do a chest X-Ray for safe measure. This revealed that Kameron had a huge cyst covering the lower lobe on his right lung and had two small cysts on his left lung.
The initial diagnosis was Cystic Adenmatoid Malformation, but unfortunately -a parents worst nightmare-, a few days later the  pathology results came back to show that Kameron had a rare cancer called Pulmonary Blastoma. 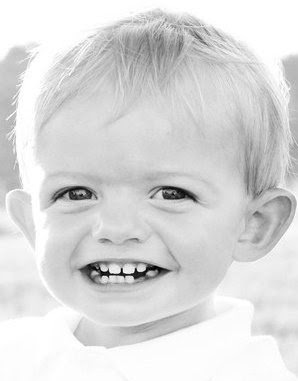 The surgeons and specialists decided to move ahead aggressively to help Kameron. And after just three days of having lung surgery, the surgical team removed his right kidney. A kidney that should of weighed ounces, weighed an astonishing 5 pounds. 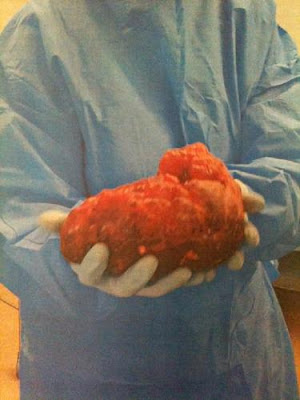 Kameron, being the strong brave little man that he is, recovered very quickly.
August 23, 2010 he returned to Children’s Medical City to have a port put in his chest for his chemotherapy treatments. And the following day he started the first -of his 9 months- round of chemo. 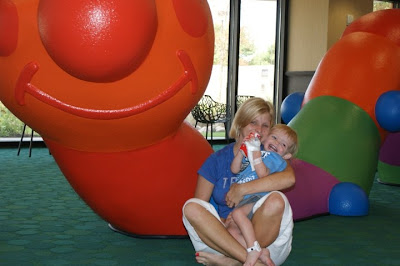 Kameron has amazed his family with his spunk and zest for life! Kameron may have cancer but cancer DOES NOT HAVE HIM!!
Today Kameron has 4 weeks left of his Chemo treatments and we are praying that Kameron is cancer FREE!!! 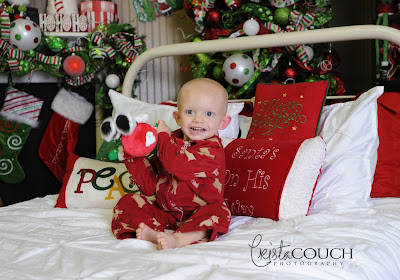 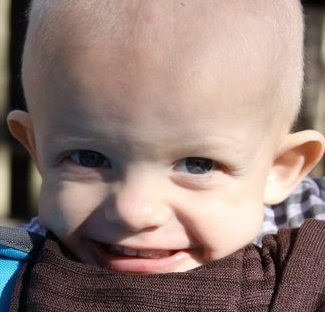 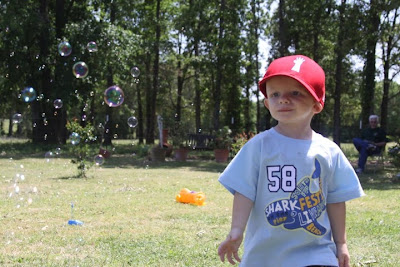 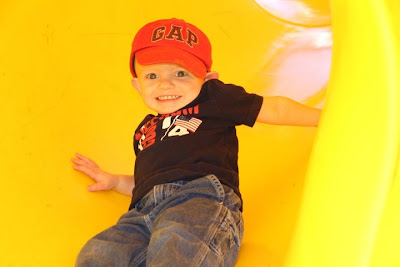 This obviously brought tears to my eyes and made me wonder…
What if it was me?
I was so grateful that Rebecca felt that she could reach out to me!
What can WE do?
Well….Rebecca has a few ideas!
Rebecca said,
“Now here is were I step in! Knowing what I know now –that NO kinda doctor comes cheap- I know this family is under a lot of stress because the bills are probably just stacking up! And I am taking it upon myself to ask YOU for help!
I am asking that you look at this precious boy and find it in you heart to help this sweet sweet family!
$1, $5, $100…it doesn’t matter! EVERY LITTLE bit helps!
And if we can pull together and relieve a small burden from Kameron’s parents, then I know they can focus on giving even MORE time and a happier heart to their precious baby boy!!
If you are interested in donating to Kameron Murray, you can email me at [email protected] to find out further information. And if you feel as if you would like to take things ONE step further, grab my Kameron Murray button and pass the word on. Just remember to give them my email!
Thank you for your love and time.”
-REBECCA

(just copy and paste this code on your page)
{simply sadie jane} is in no way getting any funds from this post.
All funds go straight to Kameron’s family.
Thank you for letting me take a day out of blogging about my life to share another life with you!